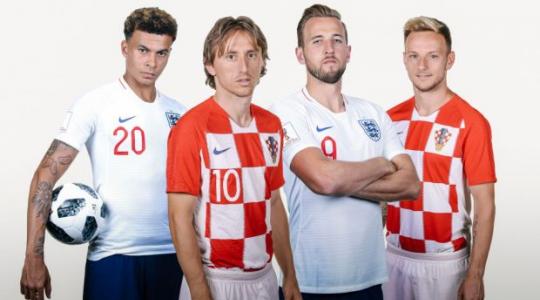 It is the second  World Cuo 2018 semi- final Between England and Croatia, England’s opportunity to reach the World Cuo final for the first time since 1966 and their first appearance in a World Cup semi-final since 1990.

The semi-final between England and Croatia will take place at the Luzhniki Stadium, Moscow. The 80,000-capacity venue will also host the final.

Let’s see who’s the winner going to be!

Previous articleFrance won Belgium in a World Cup Match that will be remembered!
Next articleConor McGregor has his own sculpture for his birthday!